In 1974 Patrick McKaigue formed Patrick McKaigue Building Contractors as a legitimate business. A bricklayer by trade, Patrick has been involved in the Industry from the late sixties. Sub-contracting to main firms formed the bulk of the company’s early work. 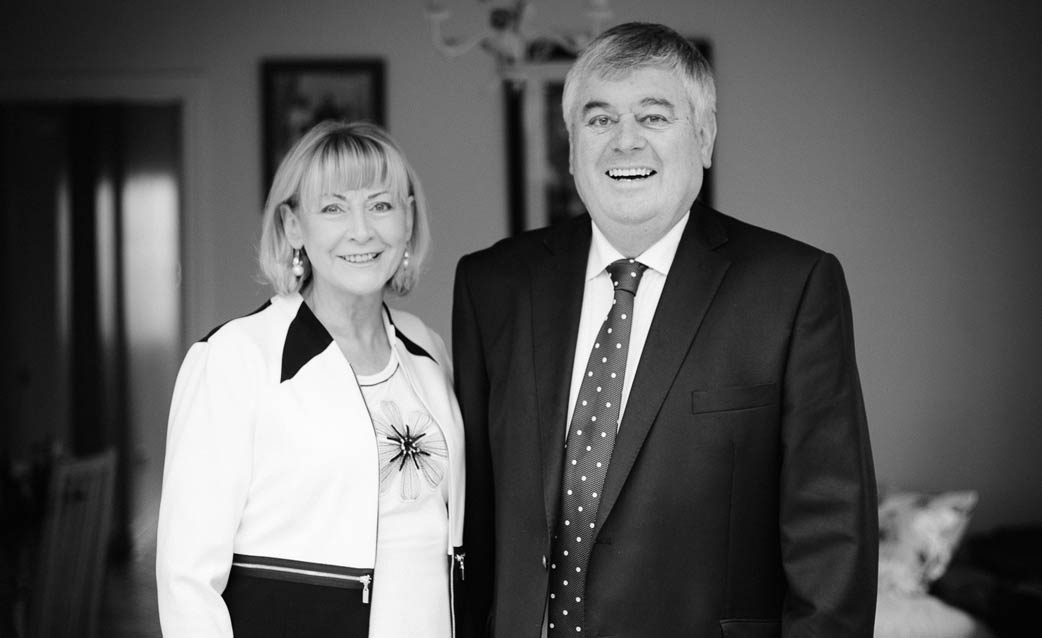 In 1986/87 the company took its first step into the world of mainstream contracting. Local contracts followed a successful spell in private development.

In 1996 the company took a monumental step in purchasing a local Hardware/Building suppliers, Noone’s of Maghera. This has given the company an edge in sourcing and purchasing materials.

In 2016 P&K purchased commercial land off the Glen Road at the bottom of the busy arterial route, the Glenshane Pass and constructed new purpose built offices to become a base of operations.

On January 4th 2018, P&K took the historic step of moving into their new state of the art offices including an expansive storage yard. These act as a physical statement of intent and ambition for the company.